MARK THESE DATES IN YOUR CALENDAR! 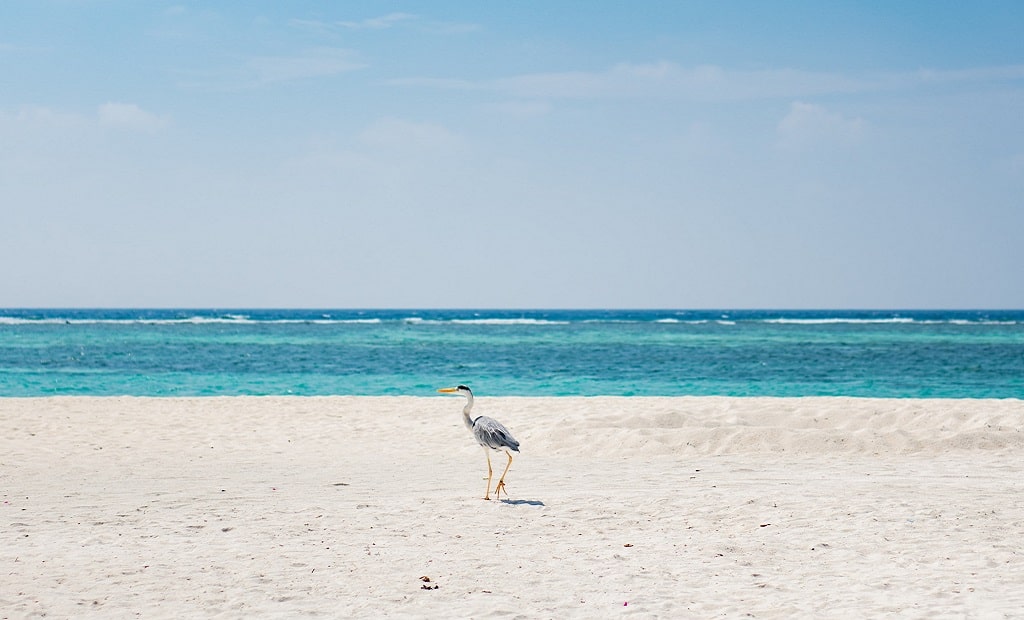 Environmental educators from SOFO will lead a walk down our sandy beach to identify and give some history of the beach plants thriving in sand and stones along our water’s edge. During this walk, we will also be looking at birds whose habitat is the bay and the land abutting the bay. You might want to bring your binoculars. 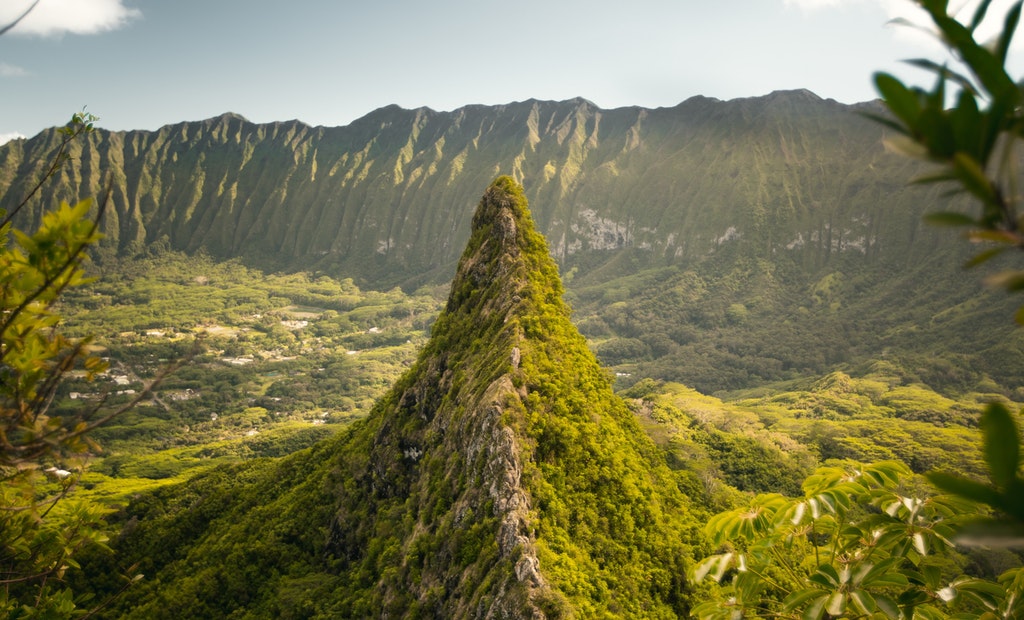 Millions of people participated, and today Earth Day continues to be widely celebrated with events on both dates. The most common practice of celebration is to plant new trees for Earth Day. Earth Day is a great time to take a leisurely walk with family and friends around the CBPOA reservation and encourage our member families to walk and clean our streets and surrounding areas throughout Clearwater. 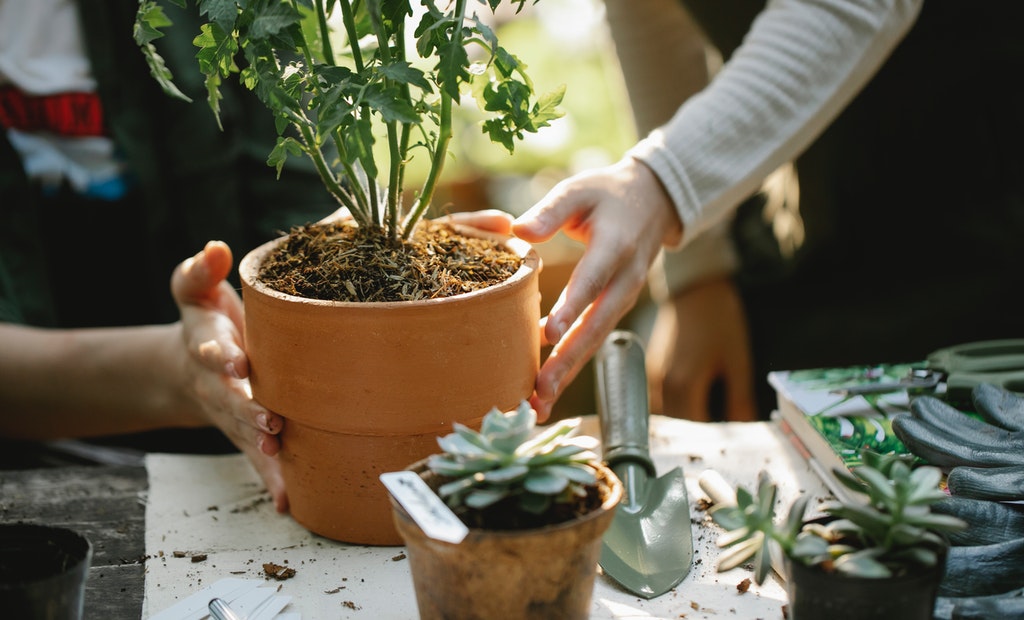 We’re always delighted to see these flying creatures. This talk will include tips on the plants that sustain them and also look beautiful in our gardens. We will learn and get some tips about chemical-free plant care – good for bugs, plants and us gardeners. A list has been prepared of plants that you can buy locally. I will try to bring a few of these with me to be purchased after the event. 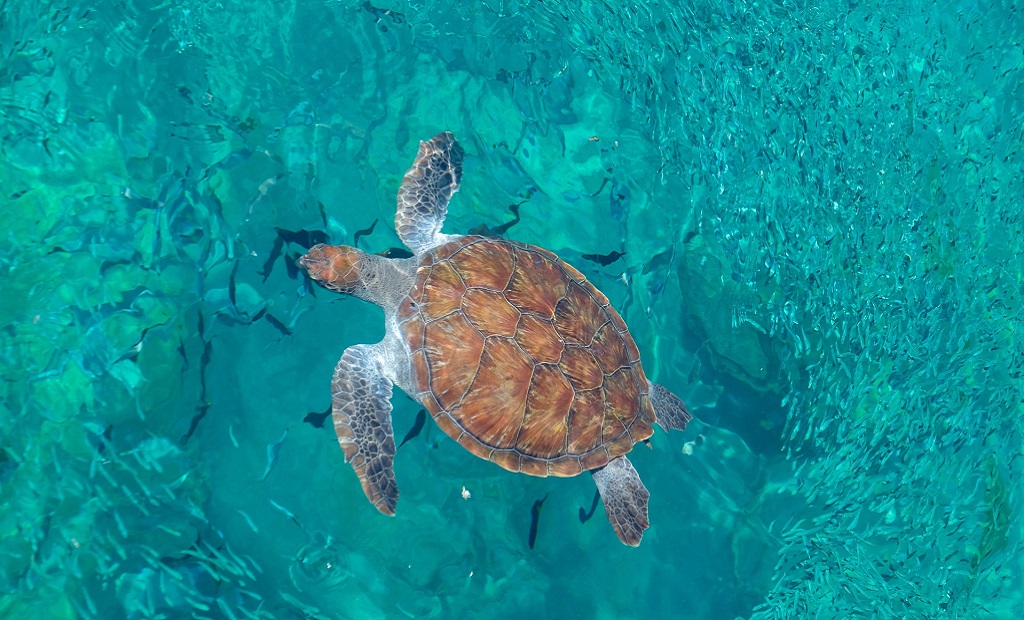 We’ll examine the marine life –plants and tiny animals/fish – swarming in our bay waters. You will be given nets to scoop out samples that will be dropped into buckets for further examination and identification. Some of you will be wading in the water, so bathing suits and water shoes are recommended. This program is a delight for all ages.

All the above programs will start promptly at 10 am and are two hours long. We will meet at the sun shed. All are welcome to come 15 minutes early for coffee and donuts.

The weekend after Thanksgiving 2021 was “HOT Cider and Donuts” at Clearwater Beach! 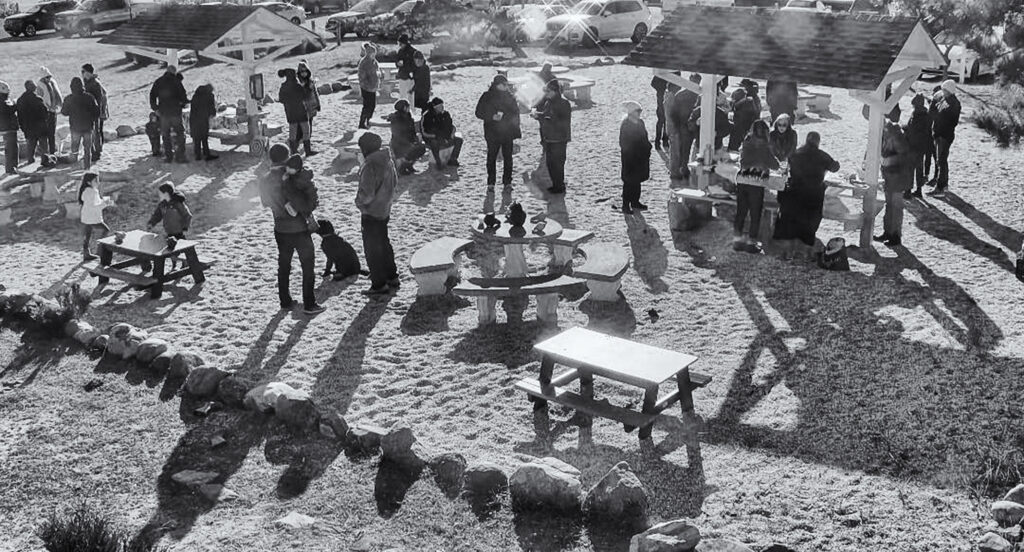 It was a blistery cold day, and our residents were a hardy bunch as they gathered around pots of hot mulled cider and piles of apples, all purchased at the Milk Pail. Christy, of Springs General Store fame, made the donuts that morning – thank you, Christy! They were put on trays wrapped in colorful napkins and quickly consumed. The long-awaited Mallomars (yes, Mallomars are seasonal) finally appeared on store shelves that week and were piled high on platters.

Our homeowners were there to help. Susan – “Main Beach Concessions” – Seacamp lent us her fabulous “oldies” tapes and speakers. Gerry Giliberti and Paula Miano got the music going. Stuart Selip, his friend Kenny and Steven Sobel elegantly served the hot spiced cider – spiked upon request. Roey was at the Bocce court, enticing newcomers to the game. (Will there be Bocce leagues this summer?)  Did I miss anyone? I was kept busy making sure the cider stayed HOT, and food platters were full. And, of course, it wouldn’t have been a party without 70 plus of our residents in attendance.

Some members suggested another such gathering next Fall. Waffles with blueberry sauce? Let’s stay in touch.